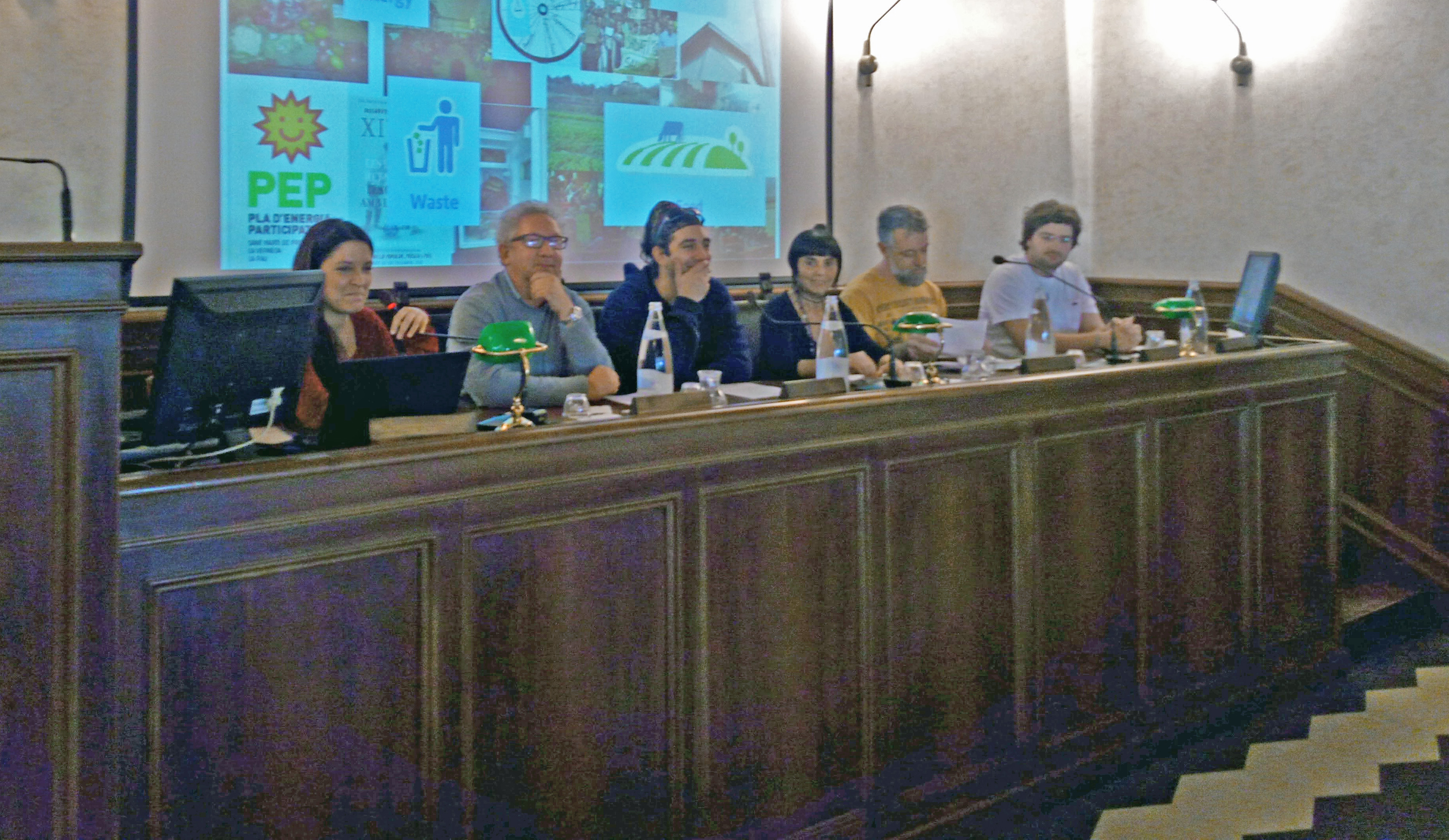 On Thursday, October 27, the TESS team in Rome organized an event to present the results of the TESS project with members of the Roman CBI case studies, as well as with members of the wider community. The event was focused on engaging a wide variety of stakeholders involved in the activities of community-based initiatives (CBIs) in Rome, and asking how they emerge and what role do they play in meeting the environmental, economic, political and social challenges in major European cities? What are the solutions CBIs propose, what are their effects and what obstacles do they confront? What are the similarities and differences among initiatives in Rome and those active in other European countries?

During the second session of the event, representatives from five of the TESS CBIs in Rome reflected on their experience within the social, economic, political and environmental context of the city during a roundtable discussion. Topics discussed related to the everyday challenges of their work, various obstacles and successes they have faced, as well as what they see as their contributions to building a more sustainable inclusive and equitable socio-economic system. The event celebrated what has been an inspiring and fascinating three years of collaboration with actors from CBIs, public bodies and local community members throughout the city.